US President Donald Trump embarks on his first official visit to India, in the final year of his presidency. This is the eighth visit by a sitting US President and the ninth meeting between Modi and Trump. Four of those meetings took place last year, including the ‘Howdy Modi!’ event in Texas. This visit comes at a time of great contradictions. India and the US are strategic partners and Washington is New Delhi’s second largest arms supplier. The two sides, however, are in the midst of a trade war. Trump has targeted the trade deficit with India, looking to prise open the Indian market. The Modi government has retaliated with tariffs. Though a new trade deal has so far eluded both sides, that reality is likely to be overshadowed by the two leaders addressing a ‘Namaste Trump’ rally in the world’s largest cricket stadium-at Motera, Ahmedabad. 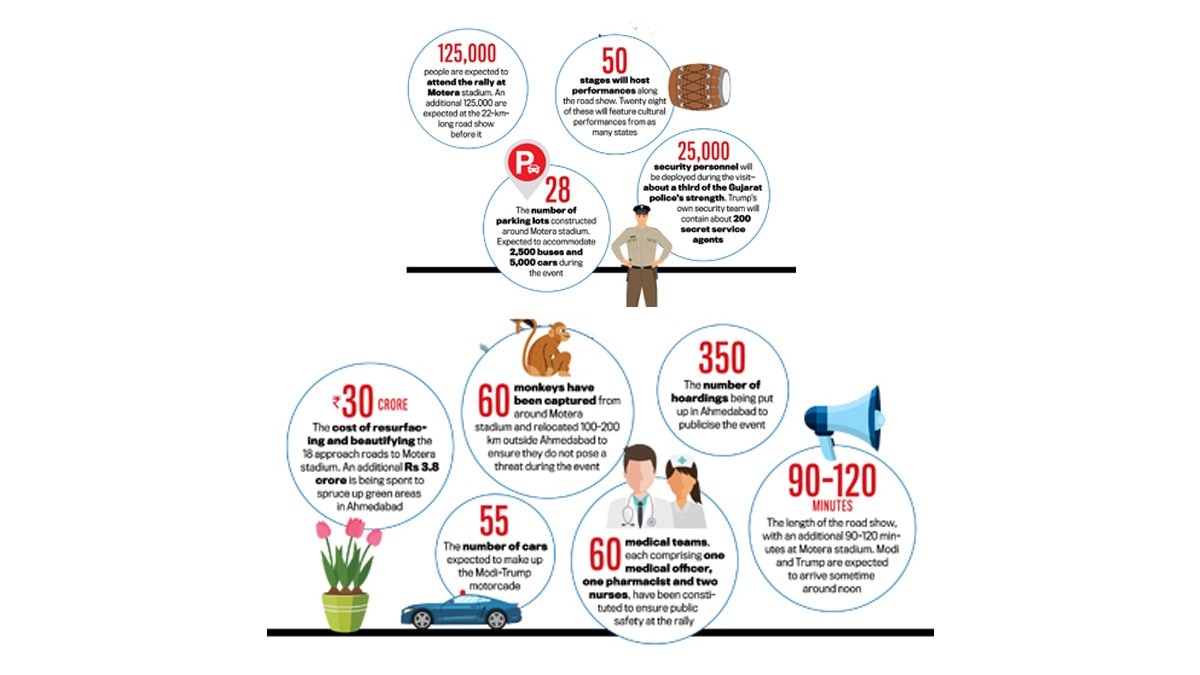 Indians in the US 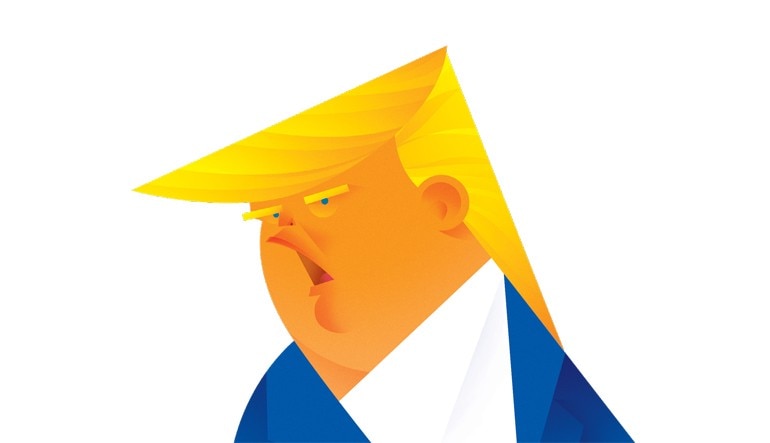 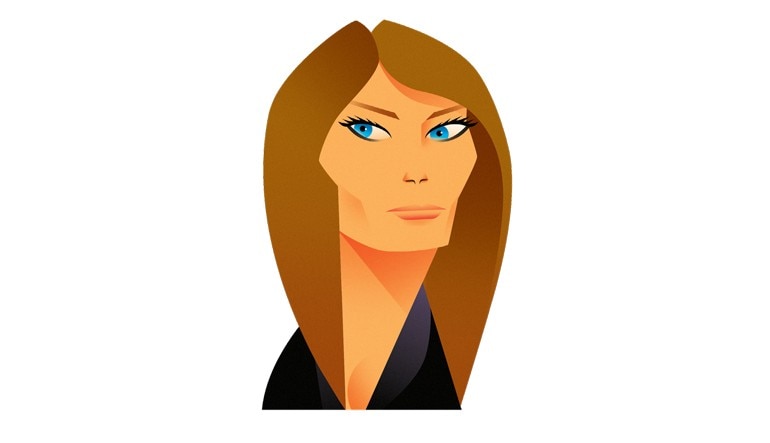 THOSE WHO CAME BEFORE 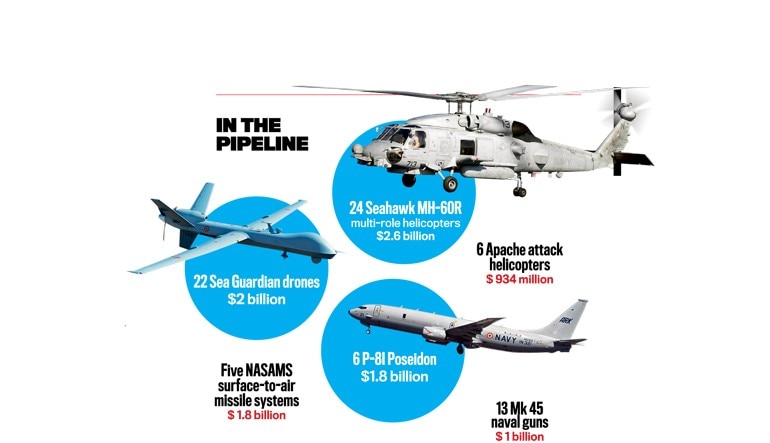 MEETINGS OF THE MINDS

June 26, 2017: White House, Washington D.C.: Modi and Trump’s first meeting. India and US release a statement on shared values. India objects to China’s Belt and Road Initiative, with US support

Get real-time alerts and all the news on your phone with the all-new India Today app. Download from